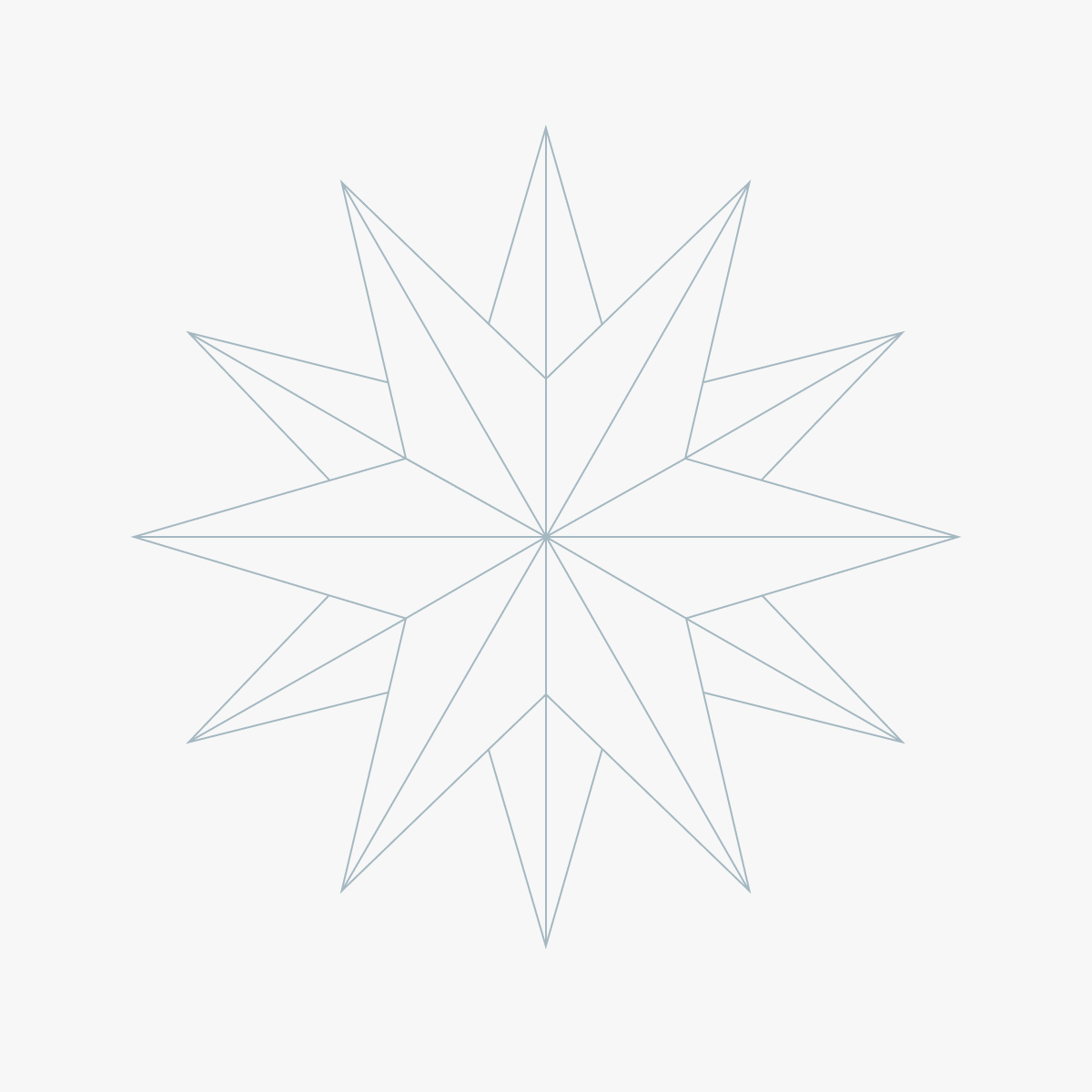 The exceptional skills of the Salem craftsmen Thomas Needham, Abraham Watson, and Henry Rust have long been recognized; their most ambitious products rival those made anywhere in New England.1Published in Louis and Sack, 1325. The best source of information on Needham is Cooper 1980, 31–32. For Watson, see Fales 1965, no. 44; Lovell, 109–11; Flanigan, no. 23. For Rust, see Venable, no. 28. The recent discovery of documented Salem case pieces adds the name of John Chipman to the list of talented artisans.2Louis and Sack, 1319, 1321; Christie’s, New York, Sale 6536, January 23, 1988, Lot 356. A serpentine chest signed by Chipman has never been published. These important items serve as the basis for linking Chipman to this elegant blockfront chest and two similar oxbow examples, also in the Collection (Acc. No. 63.72.2 and 69.111).

This blockfront chest conforms in almost every detail to the lower section of a desk and bookcase signed by Chipman.3Louis and Sack, 1319. Both share the distinctive scalloped drop and foot design, and the feet are tenoned through the case bottom and supported by the same arrangement of brackets and blocks. A single large dovetail, frequently seen in Boston-area cases, joins the front base molding to the bottom. In addition, wooden pins firmly fasten all moldings to the case. The molding itself has a bold ogee profile, more closely related to that on Newport furniture than to objects from eastern Massachusetts.

Today, the blockfront furniture of Boston is well known. This example differs noticeably from its Boston counterparts in its feet, drop, base molding, and molded top with indented corners.4A typical Boston blockfront chest is illustrated in Jobe and Kaye, 143. More important, Chipman’s case is far better made and illustrates the exceptional skills of Salem craftsmen during the late 18th century.